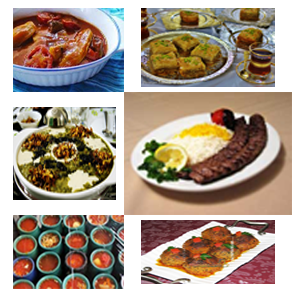 Whether you are a backpacker who is interested in local foods or simply a busy businessman, traveling can be challenging. With extended hours on a plane or hectic hours on the bus and long meetings with colleagues, you barely have time to sleep, let alone think about how you will find healthy foods to eat. Strange names on the restaurant menu, different spices, smells and tastes

History of food in Iran

Since the beginning of human civilization to present-day Iran, a series of peoples has invaded the region, exposing the area to new customs, beliefs, ideas, and foods, as well as bringing Iranian customs and foods back to their own home countries. The ancient Babylonians, Assyrians, Persians, Greeks, Romans, and Turks are just a few of the groups that have had an influence on Iranian culture and its cuisine. 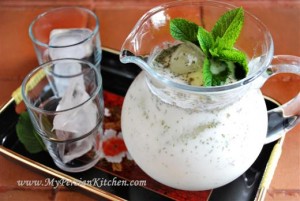